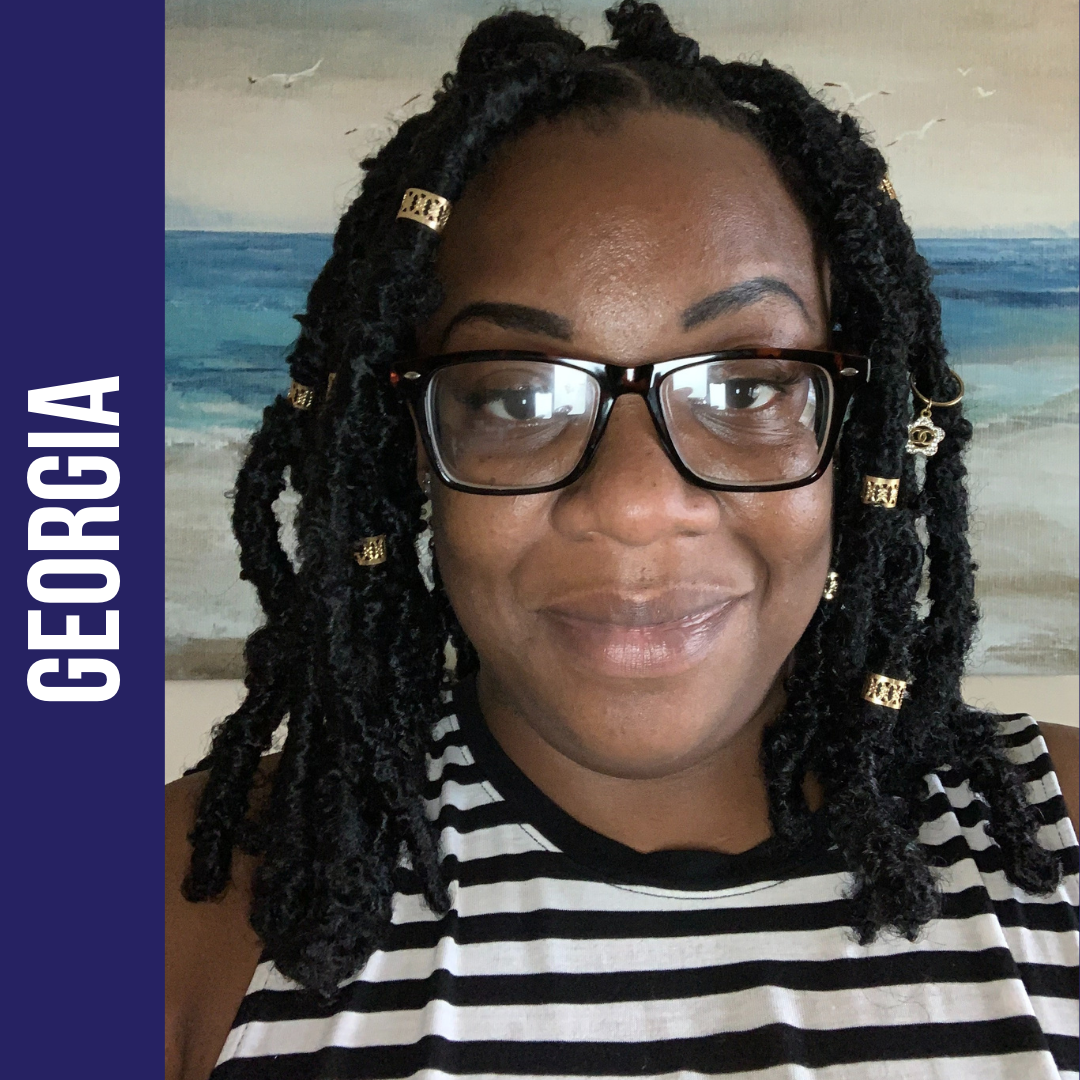 Shanika “Nikki” Owens is a native of Albany, GA.  Nikki is proud to join 9to5 as an Organizer.  She is a small business owner, a mother, and an activist.  Nikki became involved in activism through fighting the local school system on behalf of her Autistic son.  She wanted him to be treated fairly and exercise his right to participate in extracurricular activities.

When she joined 9to5 in May 2020, Nikki realized she was right at home. Nikki was a member of Inaugural cohort of the Utilities Justice Fellowship.  As a member of the cohort, Nikki was instrumental in the fight against high electric bills.  This allowed Nikki to use her voice and build power in her community.  She led protests in front of the Albany Utilities office, pushed for policy reforms at local city commissioner meetings, and led rallies for a community building. Nikki is passionate about connecting those in need to resources.  She has an Associates Degree from Herzing University in Medical Assisting.