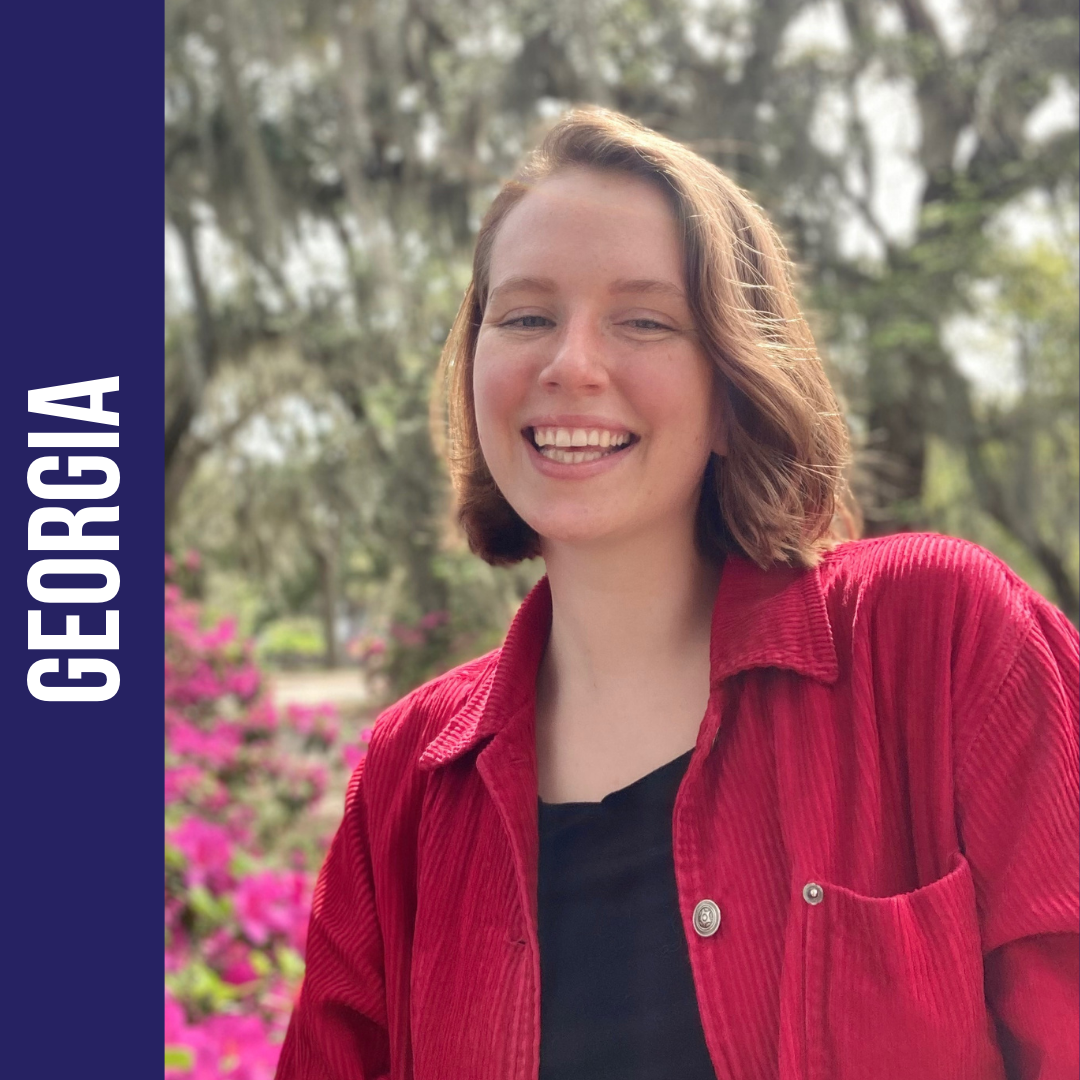 Erin is joining the 9to5 Georgia team as the childcare organizer in Savannah. She first became involved in organizing as an intern with the New York based organization, For the Many (formerly Nobody Leaves Mid-Hudson). As a fundraising team leader, Erin worked to move money and build power with working people in the Hudson Valley to fight for healthcare and housing for all and immigration, racial, and economic justice. Prior to joining 9to5, Erin worked as campus organizer at schools in Florida, Virginia, and Massachusetts to help engage new voters and make higher education more affordable. She holds a B.S in Geography from Vassar College and is interested in the ways social movements use and produce space to enact change.  Erin was raised as a Quaker in New York and now lives with friends and their many much loved animals in Savannah.