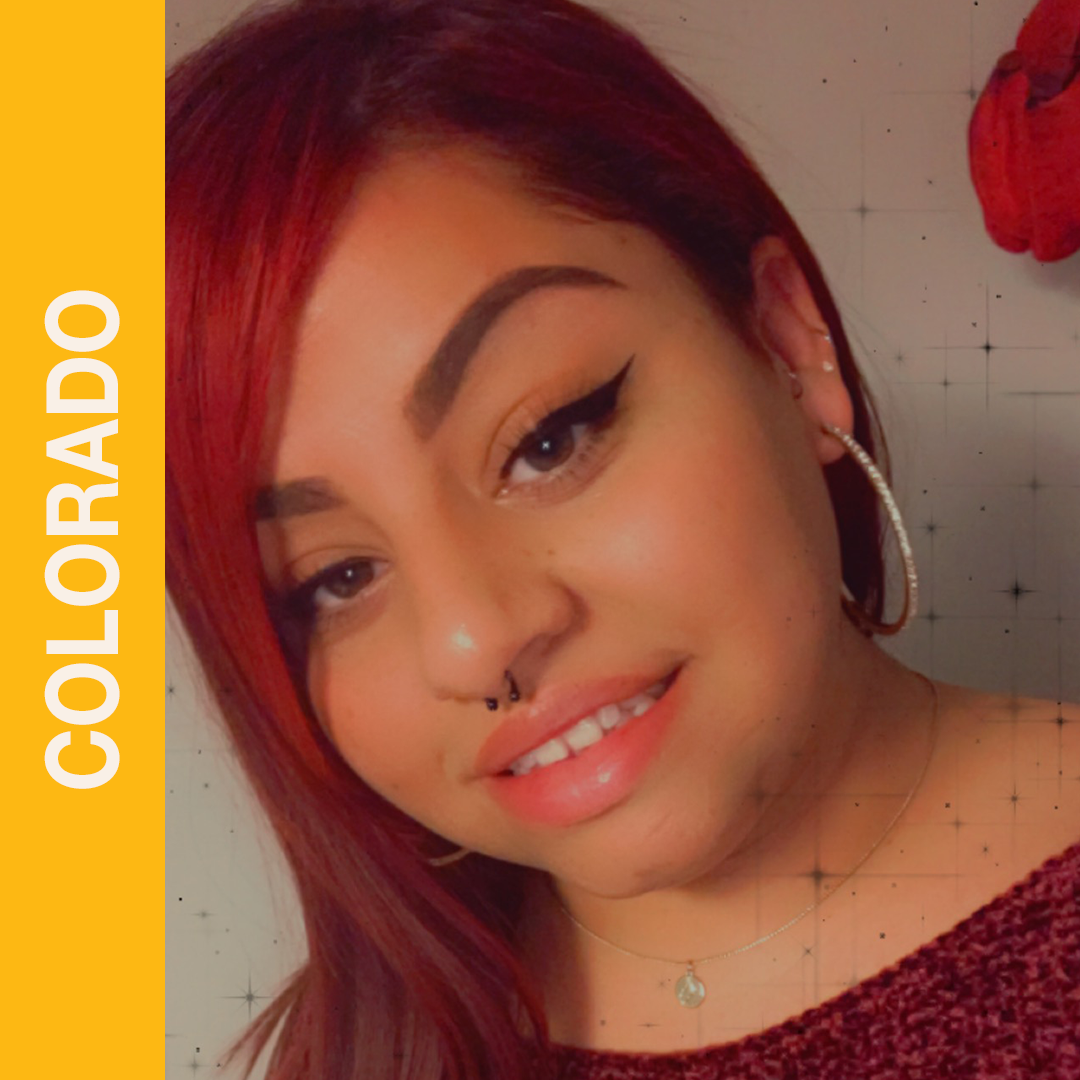 Edith became involved in the Justice for Janitors movement in 2016 with our ally SEIU marching downtown alongside hundreds of other janitors like herself fighting for their rights. She began to realize that this was where she belonged, with her community fighting together for a better future that included minority and racial justice. Now she is a proud Chapter Organizer with 9to5 that holds the same values that she is dedicated to fighting together with our communities. As a DACA recipient since the age of 18 and born in Durango Mexico, she knows too well what it is like to fight and push for better opportunities. She has gone through many obstacles but none that she has not been able to overcome. Excited to begin this journey with 9to5 has been one of the greatest opportunities she has come across, not only to work with her own community but to push others to fight alongside 9to5 as well!