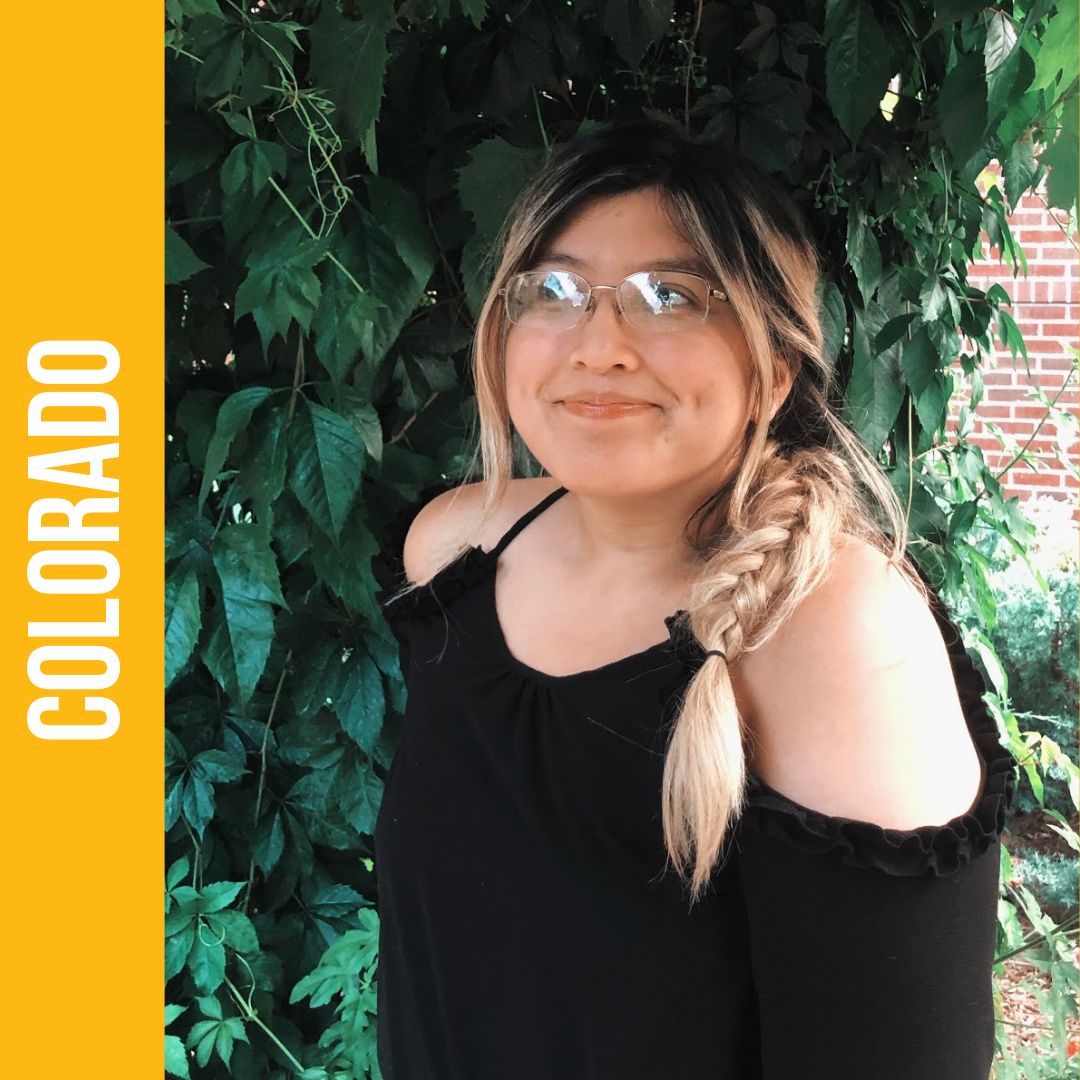 Diana Castro is a Coordinator for 9to5 in the Larimer/Weld county area. Before 9to5, Diana worked with organizations like Fuerza Latina and interpreted for the Poudre School District. Diana is new to the 9to5 family and is excited to join the team and learn more about being an Organizer. One of Diana’s long term goals is to graduate from CSU with a major in Political Science and a minor in Anthropology. Diana was born in Sinaloa, Mexico and immigrated to the United States in 2004.