Skip to content
Registration is closed for this event
For this month's virtual chapter meeting, we will be screening the film ZERO WEEKS on June 17, co-hosted by several members of the Georgia Coalition for Paid Leave. 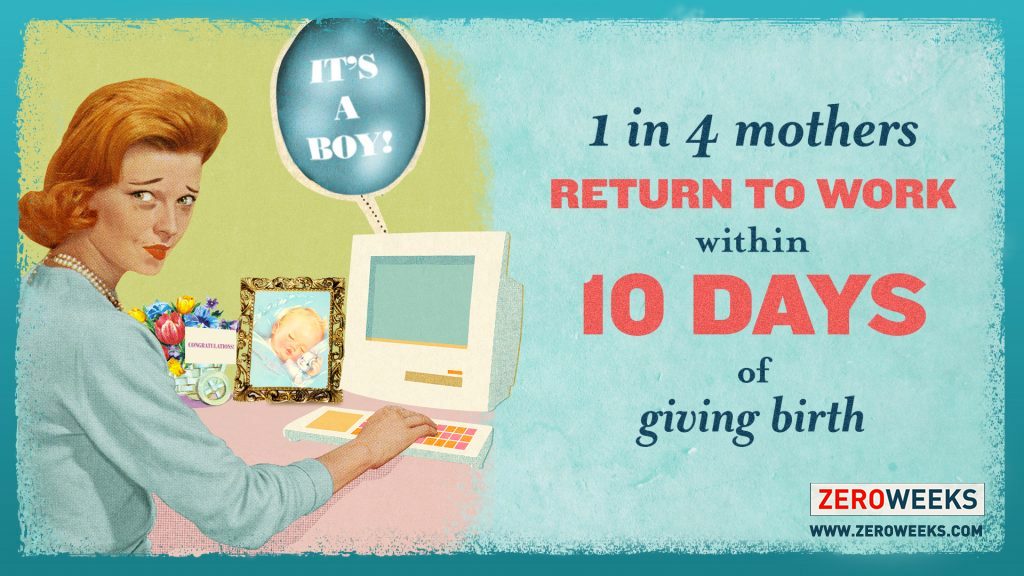 Join us on June 17, 2021 for our June Virtual Chapter Meeting! We'll be screening the film Zero Weeks along with our Georgia Coalition for Paid Leave partners.

Weaving powerful stories together with insightful interviews with leading policymakers, economists, researchers, and activists, ZERO WEEKS lays out a compelling argument for guaranteed paid leave for every American worker. The film looks at paid leave from an emotional, medical, financial and global perspective.